We’re back in routine after having a week off for ski week. When I first saw the school calendar I was surprised to see the time actually listed as ski week, not half term or mid-winter break, but pretty soon Jamie mentioned that everyone at work also referred to the break as ski week as the German schools have the same break. I guess that’s part of living at the base of the Alps, everyone clears out of the city and spends the week skiing. We debated where we should go as there are so many options within driving distance and in the end we decided to head to Italy for the week. It seems whenever given the chance we end up in Italy and compared to Austria or Switzerland it was actually a much more affordable way to spend the week skiing, plus Italian food.

We booked a house through airbnb and drove out on Sunday. As we drove out there was quite a bit of snow so visibility was really low. We kept getting higher but couldn’t see what was on either side of the road. It was amazing once it cleared up and we could fully appreciate what was around us. 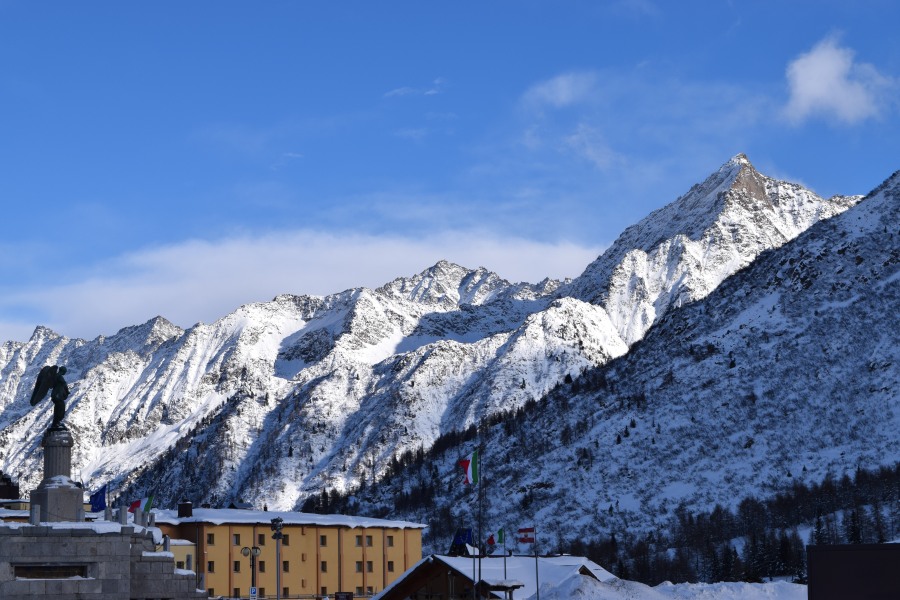 The skiing was great, apparently it is a lower snow level year but we lucked out and it snowed overnight multiple times so we had clear sunny days and fresh snow each morning. The three kids loved it. I think this is going to be an annual event and once we are back in Seattle I’m guessing we both littles will be joining ski school. Ella had a rough start but once she got going she didn’t want to stop. There was a really tiny run that was just her speed and she would just crack up going down, especially when she passed me. Kellen tried to explain to me that it is illegal to turn you have to go straight down, and most often he was in his racing position. He actually spent quite a bit of time with Jamie and Patrick doing different chair lifts. Patrick was loving snowboarding again and I think he’s eager to go up a few Saturdays around here. Then Jamie and I were along for the ride. It was so much fun to be out there but even more fun to watch the little kids go. They had only had 4 days’ worth of lessons before the trip so I wasn’t sure how it would go and I was so pleased that they loved it as much as they did. 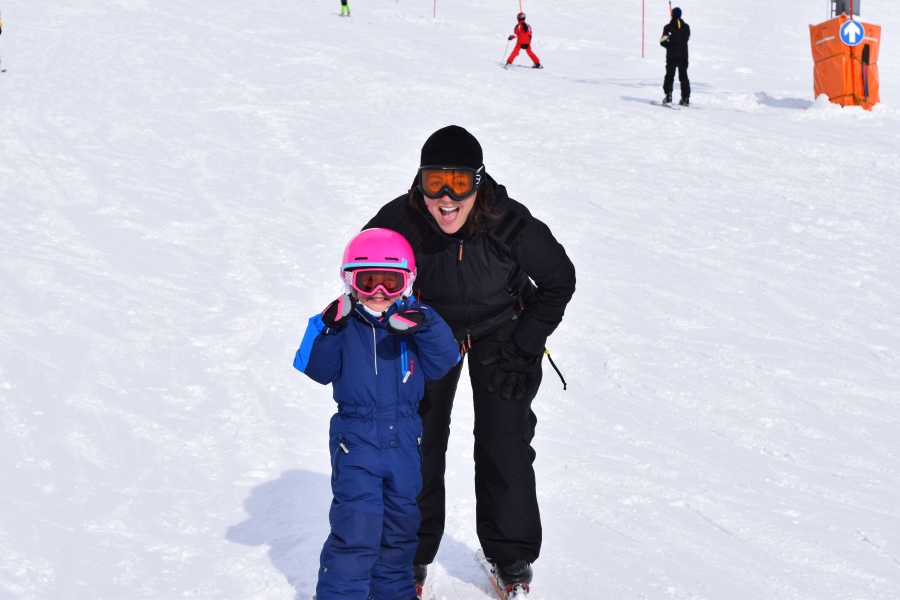 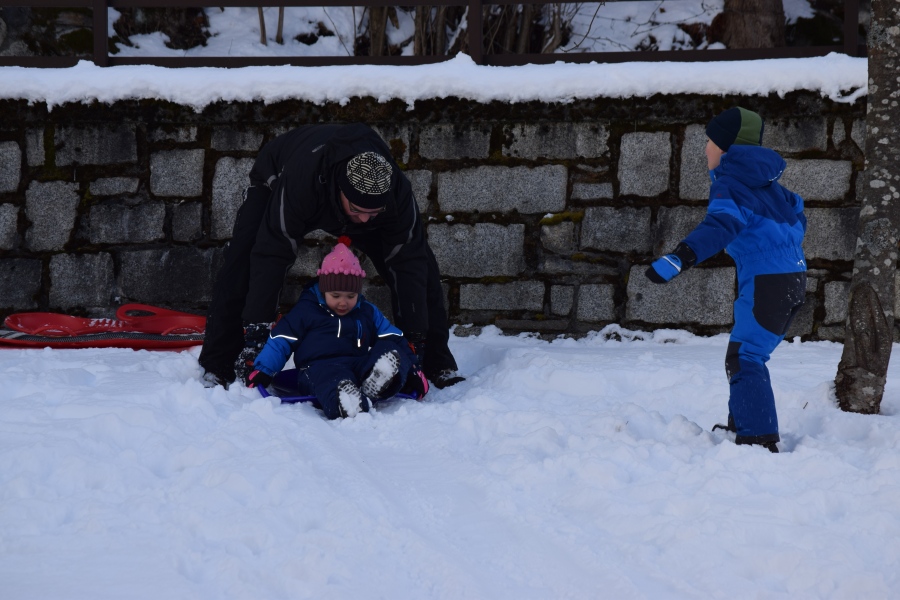 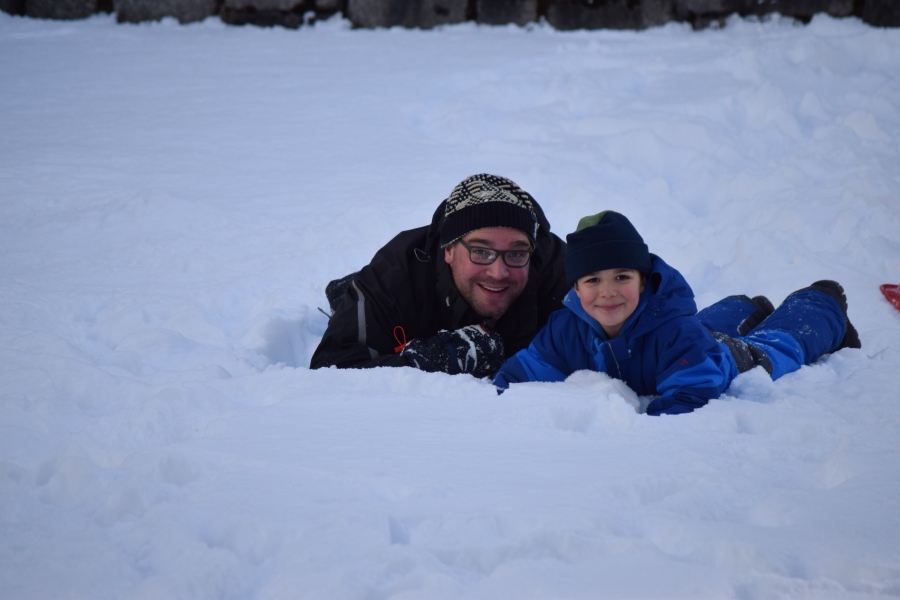 We did learn some lessons during the trip. First of all, after skiing all day no one really wanted to go out to eat. We normally plan on cooking and not eating out the whole trip but since we were in Italy we figured we would want the chance to eat as much of the Italian food as we could. In reality although we thought we would ski in the morning and relax in the afternoon we ended up skiing all day and once home everyone was happy to relax. So next time there will be a lot more meal planning. Lesson two is we need helmets. It has been so long since I have skied regularly and the kids were required to wear helmets so we had theirs but I really didn’t think about it for myself. Looking around at everyone wearing helmets I think going without is now the equivalent of driving without a seatbelt. Sure you will probably be fine but if something happens you’re in trouble…

Overall there really isn’t much more to say it was just really fun. It is nice to find an activity that the five of us can enjoy together. After two years of beach days and ocean views a snow holiday surrounded by the Alps was a whole different kind of beautiful. This was hopefully the first ski week of many.